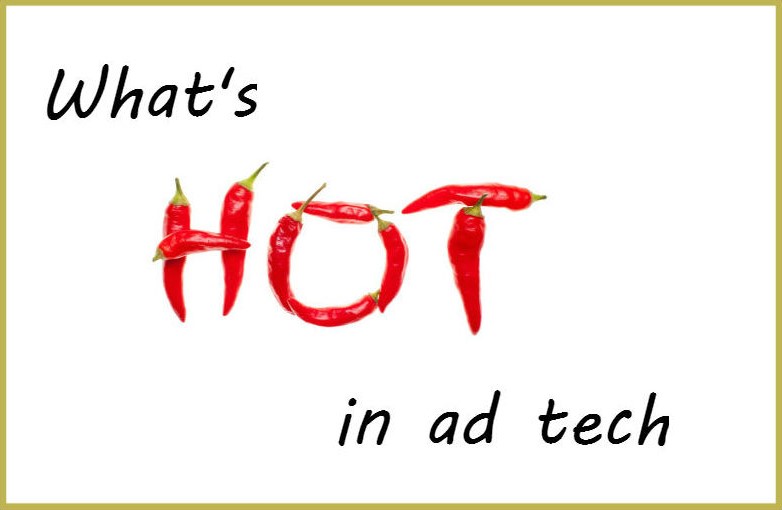 June came and went in a flurry. That means summer is well and truly here. And yes, it’s hot. Here are the latest dramas, stats and successes from the crazy, happening world of advertising. Grab yourself a cool beer or ice coffee and catch up on the headlines of the month. 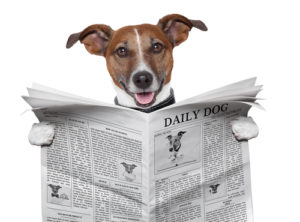 Facebook wants to give users the option to pay a subscription price to access their news content. This is a huge win for publishers! They have been pushing for this ever since Facebook released their instant news articles, which stopped many users from buying direct subscriptions. However, there are still a lot of questions that need to be answered before this becomes a reality and it seems like Facebook is taking their sweet time.

Read all about it here

Does programmatic have a future?

Good news, programmatic is doing a lot better than the industry thinks! Yes, even with all of the cases of ad fraud this year, programmatic is expected to continue to rapidly grow, but more with PMPs and less with open exchanges. In the short term, brands may pull away from platforms like YouTube due to brand safety, but in the long term, it looks like programmatic will be just fine. An estimated $33 billion will be spent on programmatic display ads this year.

Get the facts here 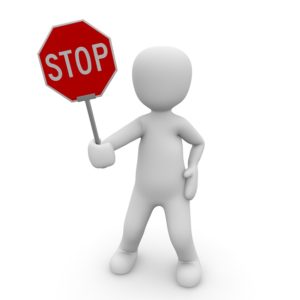 Google’s recent announcement about their upcoming Chrome ad filter, which will block intrusive ads, has attracted a whole lot of attention. And it doesn’t end there. Beginning in 2018, publishers will have the option to enable a feature called Funding Choices to block any ad block users from viewing their content. If users want to continue on the site they’ll have no choice but to 1) pay for the content, or 2) uninstall their ad blocker. In the past, it was typically only top-tier publishers who went down the route of charging for ad-free content, so we’re keen to see how this strategy plays out now for Google.

Check out this op-ed

Facebook doesn’t seem to be doing too hot right now with some of their video campaigns. Media agency execs who work with Facebook (they chose to remain anonymous) are very concerned with these viewability figures, which are said to be as low as a measly 20 percent when they are actually aiming for around 50 – yikes! Despite all of this, more than 2/3 of marketers still run their ads on Facebook, so it will be interesting to see how this plays out.

Snapchat puts on a show 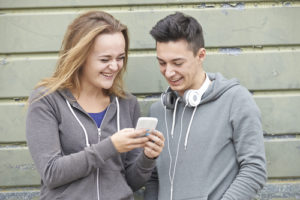 Snapchat has been in the news a lot lately. They seem to be doing whatever they can to stand out against their competitors, Facebook and Instagram. Their next big project? Snapchat says they will be partnering with VICE, NBC, and other networks to create “Snapchat shows” for “Snap TV.” Brilliant or bizarre – what do you think? With the extra revenue, they are hoping to work with higher quality ad partners and take a step ahead of Facebook and Instagram.

USA Today is trying something different – they are now creating their very own custom display ads. After gathering a lot of data through their sites, they think they have cracked the code on what works and what doesn’t. Armed with this info, they’ve created 5 fresh ad formats. They say with these new premium formats, they’re expecting to see “higher than average CPMs” and some big brand names have already started running these ad units. Here at FirstImpression.io, we’re all about creating custom ad placements. Yep, that’s what we do for publishers! Nice one, USA Today!