Does sex sell? The jury is still out on ad-tech 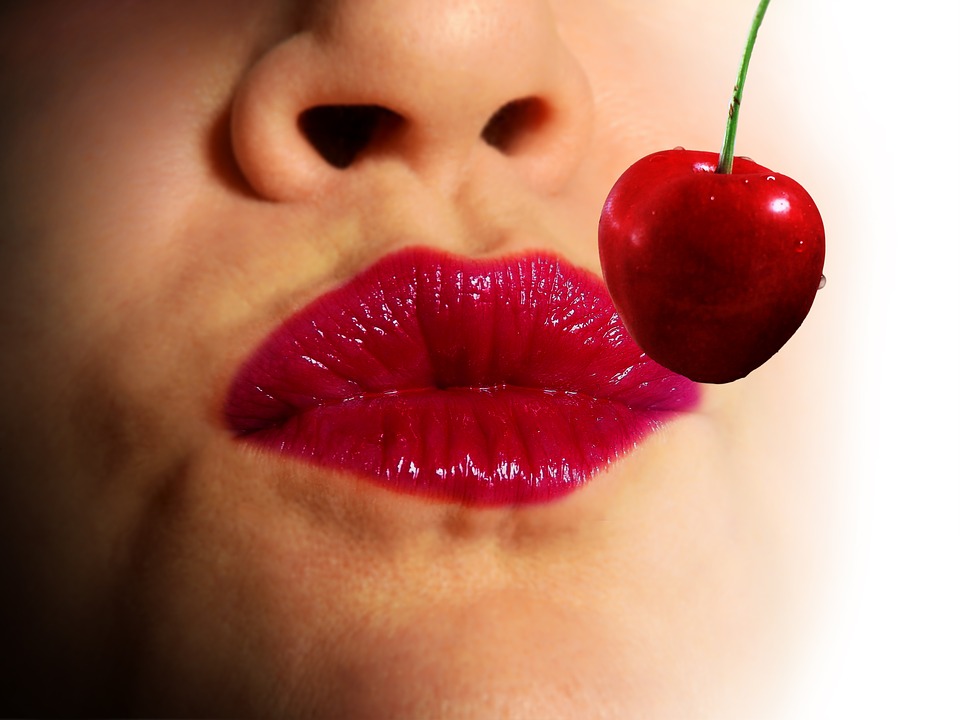 Does sex sell? The jury is still out on ad-tech

The current furor about fake news has brought to the surface a broader concern for publishers: what sponsored content is not appropriate to show their website users?

“What about content that is offensive to the point where it violates certain community standards? (Should) Taboola prevent a piece of content from being shared, searched or recommended? This is a tricky topic as it falls under the First Amendment, our fundamental right to freedom of speech.”

Content recommendation widgets, including those valued at over $1 billion by some estimates, generate significant revenue from clickbait articles about scantily clad women, dishevelled celebrities, and male enhancement pills. Of course Singolda doesn’t want to give up on these ad dollars. But what if that costs him his customers?

Make no mistake: these widgets are advertising platforms. They might be native but that’s no get-out-of-jail-free card. They should be held to the same high standards with which we scrutinize display ads.

On the demand side of the industry, advertisers invest in whitelists, blacklists, and technical software in order to protect their brand from appearing on sites they disapprove of. No household brand wants their ad appearing next to violent or sexually explicit content.

Publishers are right to care just as much about their own reputation and return visitors. A recent survey by Contently, the Tow-Knight Center and Radius Market Research, indicates that 43% readers would trust a publisher less if it ran a sponsored ad for an untrustworthy brand.

Many of our publishers at FirstImpression.io also work with Taboola, Outbrain, RevContent, or their competitors. Although they highly value the additional revenue stream, we’ve noticed a rise in concerns about the inappropriate content they surface, which negatively affects the user experience. Publishers often ask us to block certain ad categories or advertisers from appearing in our ad placements before we even start monetizing. We can do that.

In contrast, publishers can’t always pre-filter and block inappropriate promoted content from recommendation widgets before it shows up. One news website told us this week that they will be replacing the widget because “we don’t want to overwhelm our readers. We’re moving away from that. We want our ads to be brand-safe, so that users are comfortable reading what they see.”

This has nothing to do with the First Amendment. This is about being transparent. This is about trusting publishers to know their audience and giving them control over what appears on their website. Nobody argues that adult content should appear in children’s books or on family TV programs.

Recommendation widgets that promote third party content greatly affect the user’s perception and are often associated with the publisher’s own website. They have the power to either destroy our advertising ecosystem or positively enhance the user experience.

It’s time for all of us in the ad-tech industry to stand up for the right of publishers to preserve their brand.