Google’s ad blocker: what you need to know 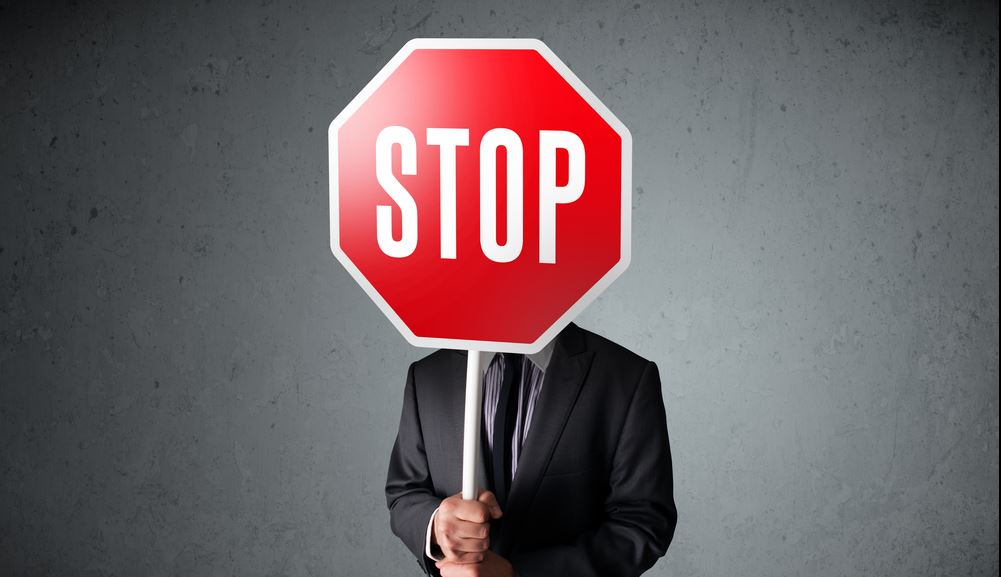 Google’s ad blocker: what you need to know

You’ve probably heard about Google’s plans for a new ad blocker. It’s attracted a lot of support and criticism, as well as concern from some of our publishers. But fear no more. We’re here to give you the low-down on what’s going down.

How it all started

The Coalition for Better Ads (Google is a founding member – we’re not passing judgement but you can!) researched the most annoying digital ad formats for users.

They asked 25,000 participants from North America and Europe to review 55 desktop and 49 mobile ad experiences. Users had to label the ones they found “least acceptable” i.e. the ad formats that would make them most likely to download an ad blocker.

The results? Here are the 4 desktop and 8 mobile ad experiences that users find particularly annoying: 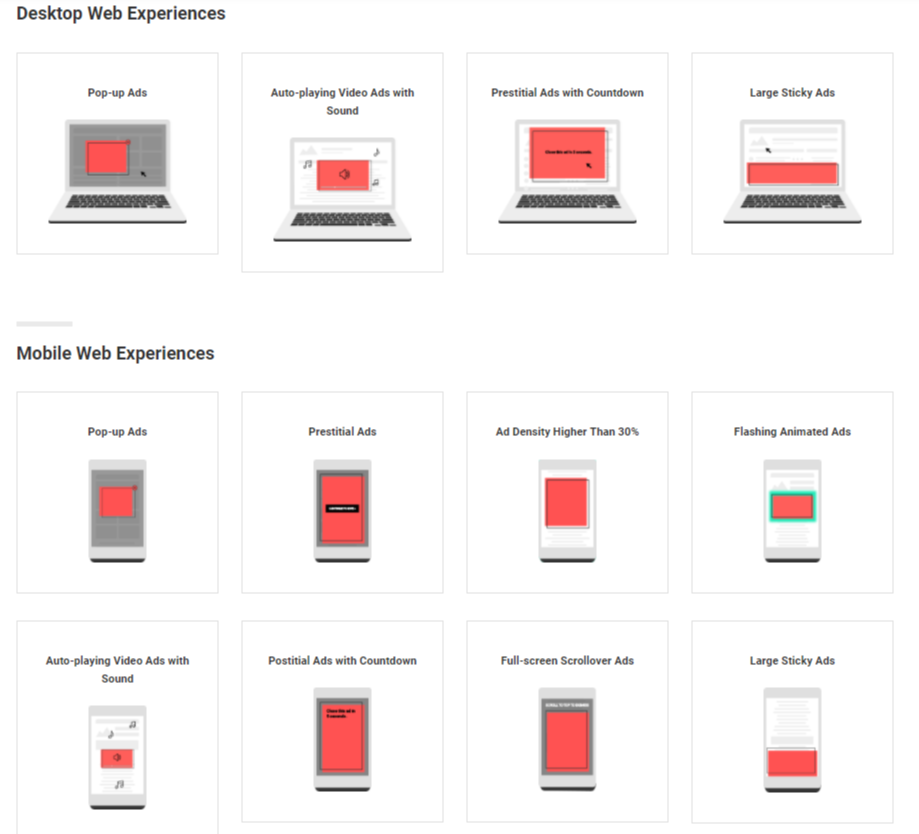 So, what’s going on?

On June 1, Google announced that its Chrome browser will “stop showing ads on websites that are not compliant with the Coalition for Better Ads standards” early next year.

Google is taking a different approach to your usual one-size-fits-all ad blocker. Instead of blocking all ads, it will serve as more of a filter. It will penalize websites that use any of the annoying formats.

We all know that Google is responsible for much of the ad revenue earned in the industry. Publishers will now have more of an incentive than ever to respect the user experience. They’ll have to comply with the Better Ads Standards and stop using the intrusive ad formats, or else they risk losing a large chunk of their revenue.

Two sides to the story

Some publishers are skeptical. They’re afraid that this gives Google even more power. And who guards the guards themselves? Is it right that Google sets the rules when 89% of its own revenue comes from ads? After all, Google is a business and will act in its own best interests.

Yet many publishers welcome the initiative. They see it as a much-needed change which will help both consumers and publishers. Here at FirstImpression.io, we agree. At the end of the day, no other industry player could do this and have the same strong influence that Google has. Once the ad filter is in place, consumers will see less intrusive ads online. Fewer people will then be tempted to download full-on ad blockers. That’s obviously a huge plus for publishers.

We want to reassure all FirstImpression.io clients that the ad placements we create for you are all above board. You won’t be affected.

It has been our policy since our founding in 2013 to recommend only non-intrusive ad formats. Out of the 12 formats classified as annoying by the Coalition of Better Ads, we’ve never created 9. The 3 we did create were due to specific publisher requests.

Our CEO, Roy Peleg, has stated publicly that, “At FirstImpression.io, we have always placed major emphasis on preserving user experience. We want to take this opportunity to publicly endorse this move towards better advertising standards. We encourage other ad technology providers to do the same.”

If you have any further questions about Google’s ad blocker or tracking the user experience on your site, please get in touch with your FirstImpression.io account manager or contact us here.