Advertising and the smart home: what’s next? 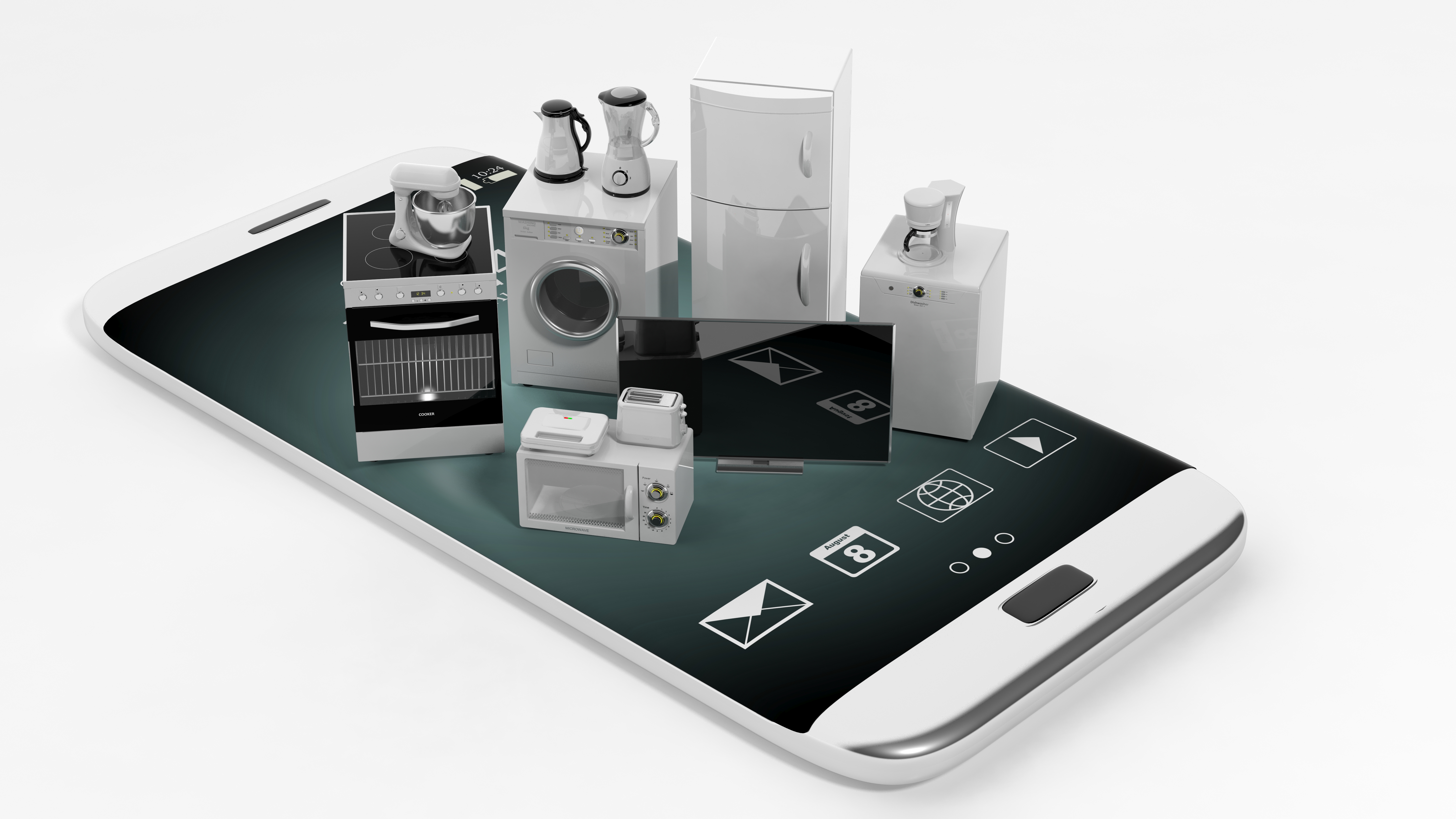 Advertising and the smart home: what’s next?

Last week, unsuspecting users of Google Home asked for their regular weather and traffic morning updates and received more than they bargained for:

“Your commute to work is currently 39 minutes by public transit. By the way, Disney’s live action Beauty and Beast opens today… For some more movie fun, ask me to tell you something about Belle.”

Users took to social media and blasted the tech giant for the controversial move. Its first attempt at advertising on its smart home speakers was quickly put on hold.

Google insisted that Disney hadn’t paid for any ad impressions. It said the promotion was an experiment “to surface unique content for users.” Maybe. But we can be sure of two things. 1) Google was carefully tracking user engagement and follow up questions about the movie. 2) With a successful proof of concept, it could easily charge brands for this in the future. Advertising, after all, is how Google earns its billions. 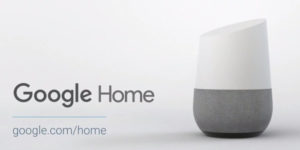 Logically, what happened was not so different to a radio ad. I suspect the real problem was not the ad itself, but the element of surprise. Users want to know when they are being sold to and they want a sense of control in the matter.

If Google had openly stated that this 15 second placement was “sponsored by Disney”, the reactions might have been more positive. The company clearly marks display and search advertising. Why should audio ads be any different?

The controversy got me thinking about the future of advertising. What else can we expect in our new smart homes? Can new advertising formats work for users too? Here are a few ideas.

As I see it, advertising will have a central place in smart homes and cities. There will be more opportunities and channels to reach to customers. Brands will have the ability to serve really interesting and relevant ads to users at appropriate times.

And with great power comes great responsibility. I want to see Google and its competitors held to high advertising standards. I want to see transparent advertising that complements our daily routines and gives users a sense of power and choice.

It’s inevitable that content publishers and service providers will have a learning curve about what works best on smart devices, but they must at least build on what we know from display advertising. Intrusive ads pretending not to be ads are never going to win over many hearts.